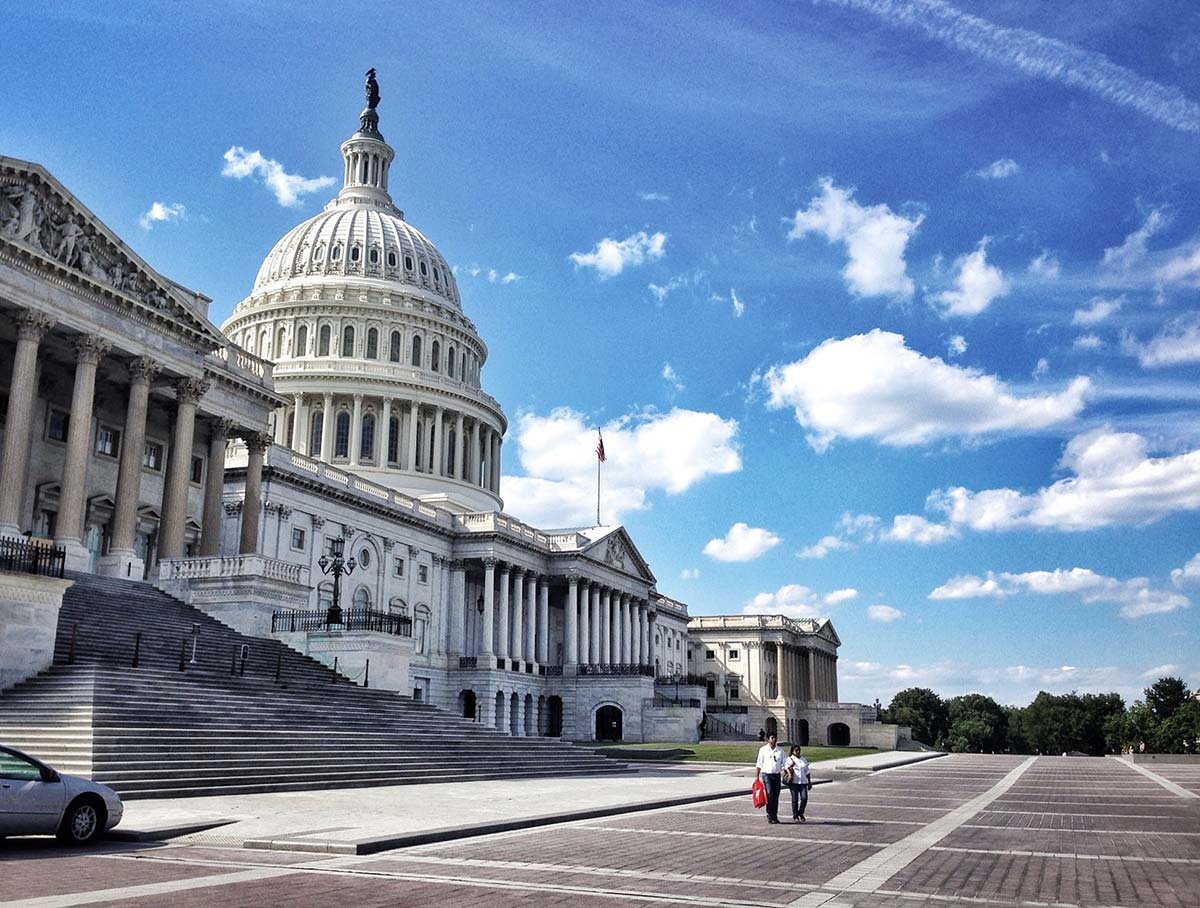 The age when required minimum distributions from IRAs must be taken will be pushed forward from the present age of 72, ultimately going to age 75 by 2032.

Critics of the law say that it has not gone far enough in helping more Americans achieve a secure retirement. Presently only 50% of American workers are covered under a retirement plan.

Changes in Social Security and Medicare were not part of the law. Neither are in a solid financial position and changes will be necessary in the future to keep them solvent.

In March of this year, the House of Representatives passed the Secure Act 2.0. It is in the Senate where a few revisions may be made. It will likely pass. Only 5 in the House voted against it. It contains many changes including matching contributions from employers to pay down their employees’ student loans. Average student loan payments are $400/month.

the bill will create a “Lost-and-Found” within the Department of Labor that will enable workers to find their lost retirement plans. Presently, there are 24 million retirement accounts that are represented, amounting to over $1.35 trillion in assets.