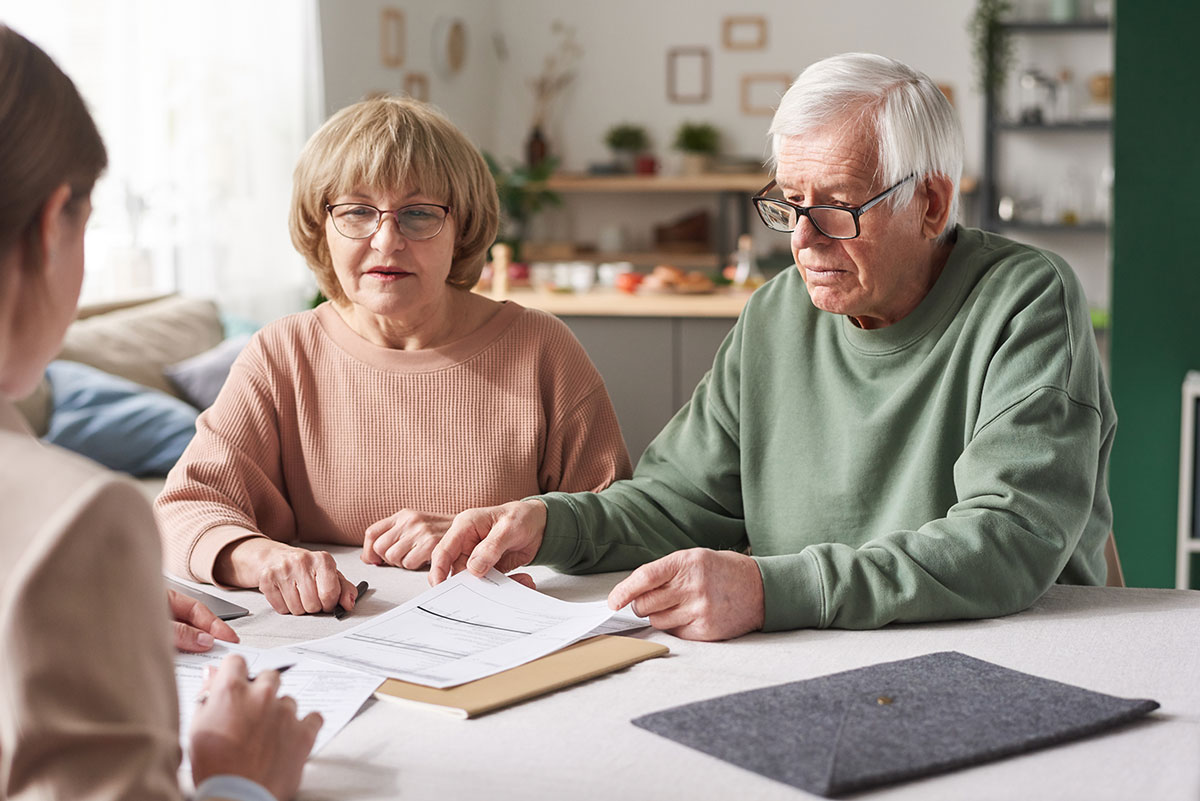 Control What You Can…..Prepare for the Rest

Planning/preparing for retirement has many similar steps that you might take if you were planning a home improvement project or an extended vacation. Let’s look first at the home improvement project. The likely first step would be to determine the ultimate goal….an addition to a home, a bathroom remodel, or a kitchen upgrade. Once that is determined, the next step would be feasibility…in other words, can the project be done at all? Assuming that there are no roadblocks to its feasibility (zoning, permits, etc), the next step would be to design the project so that a clear picture is there to view moving forward. Next would be to obtain estimates of the cost and vet the contractors who would be providing the estimates and doing the work. After one has been selected and the estimate is within the budget, I would allow approximately 25% additional in reserve funding to allow for unforeseen events. The contract for the work will likely specify what could possibly cause the cost of the project to increase. So far everything that is under the control of the homeowner has been taken into consideration. The 25% in reserve may be underestimated depending on what unforeseen events take place….i.e. the cost of building materials increase dramatically or a change in the initial design partway through the project.

That was a very brief example of how the planning process might work. If any of you have done a major home improvement or landscaping project, you are aware that the hurdles, glitches, and other difficulties can be almost nightmarish…..but they can be prepared for. I am close to someone personally who did one of these projects…. someone she trusted had to be there daily to oversee the work until its completion months later.

With retirement, no one has ever been accused of beginning the planning process too early. Have you ever heard of anyone who was criticized for saving TOO much for retirement or starting at too early an age? As I’ve spoken about often on my radio show, only three things will determine how large your nest egg will be as you leave work and enter a new phase in your life.

1. How much you set aside every week or month

2. The long term return on those funds you save

3. The age at which you begin to set those funds aside

Of those variables, the most significant is AGE…..it is also the one over which you have no control. The advice then is obviously if you have not yet started to save for retirement, begin now. If you are very young you may be able to save only $100 per month. Of course, you can increase that and what’s interesting is that if someone waits till the age of forty, they would need to set aside over $ 700 per month to match the nest egg of some who starts in their early 20s.

Other things in your control include the age at which you retire.

In the absence of adverse health, the age at which you retire can be extended well beyond the traditional age of 65. Other factors include asking, “Do I enjoy my work? Is my spouse retired? How would I spend my time when I do retire?”

These are questions that go far beyond the obvious one, “Do I have enough resources to live on if I retire?”

Other factors under your control include how much you save over time. Some people I’ve met have high incomes and work for companies with attractive retirement plans that permit healthy contributions by their employees. If there is disposable personal income after maxing out company retirement plans, it would be wise to maintain a personal savings/investment portfolio.

Some things outside your control include personal health, continuation of employment, inflation, or a market downturn.

Although outside your control, steps can be taken to make these circumstances less painful. I know of a family where the primary breadwinner was out of work for over one year. Because they had no debt outside of a small mortgage, considerable savings, and a good income from the other working spouse, they were able to weather this financial storm and continue tithing to their church. The primary breadwinner is now working in the same lucrative field he was before becoming unemployed.

My many years of working with retired people have taught me that the happiest ones are those who found their purpose in retirement…often spending their time helping others.